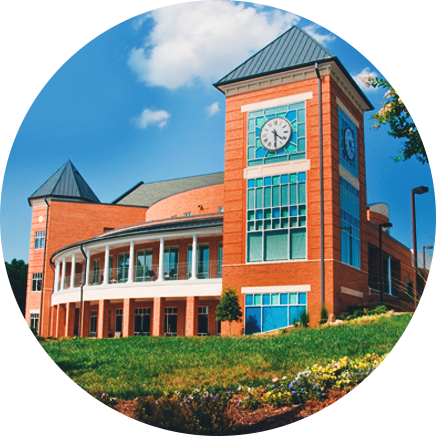 A faith-based nonprofit for senior living uses Eversound for nearly all of its activities and programs, successfully increasing engagement and reducing the negative effects of hearing loss.

United Church Homes wanted a simpler, more affordable, and effective solution for hearing loss that could be used in addition to or in place of hearing aids to eliminate background noise and enhance meaningful engagement.

They also wanted to improve upon their innovative programming, which includes Opening Minds Through Art (OMA), Music and Memory, robotic animals, and their dementia education program. 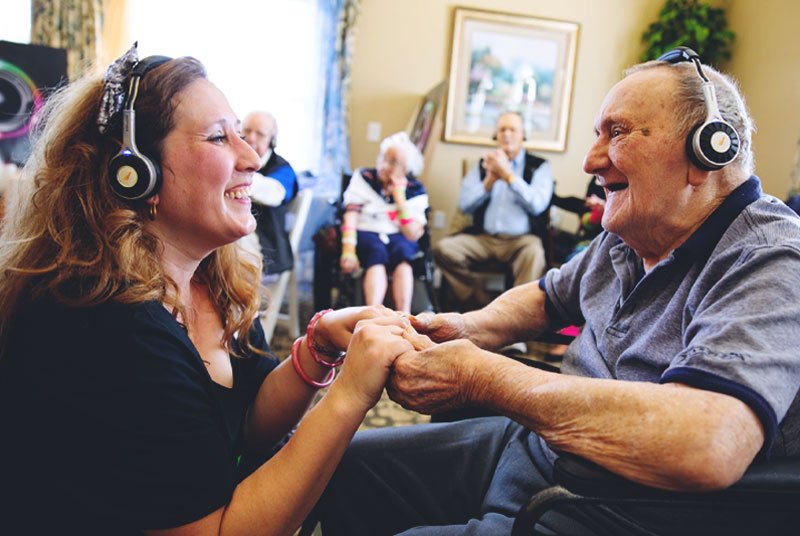 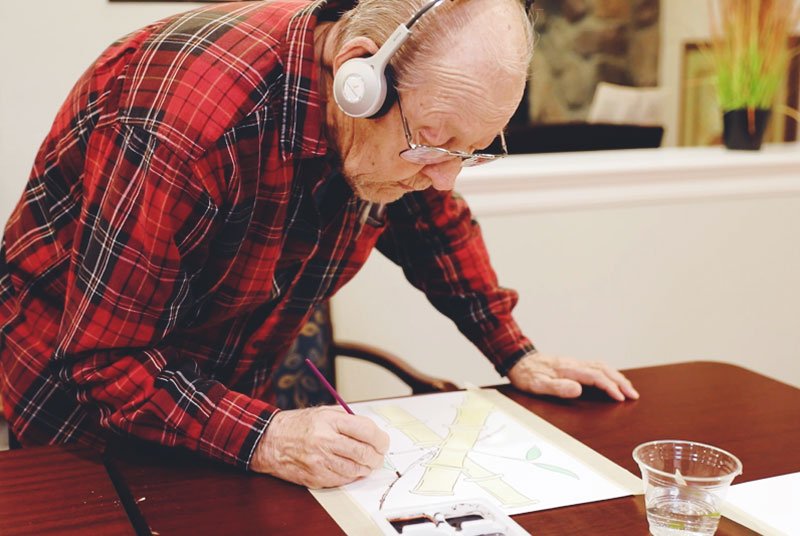 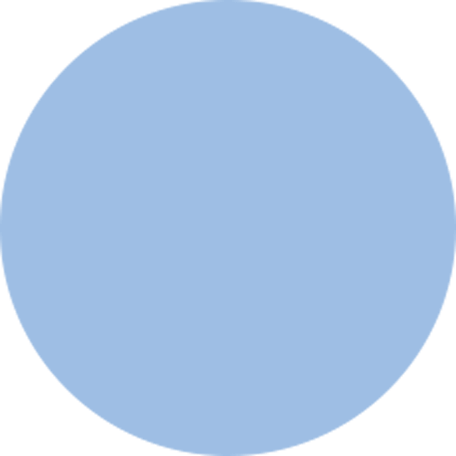 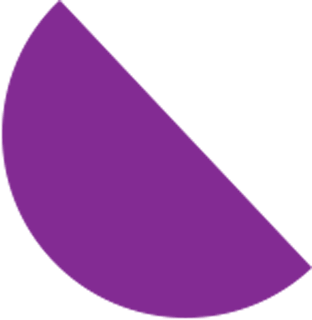 United Church Homes started a trial of the Eversound system at its Trinity community in Beavercreek, OH after they first learned about Eversound at a LeadingAge national conference.

Staff tested Eversound with a number of residents during various activities including bingo, movie nights, and one-on-one conversations. At their Fairhaven community, the system was used for chapel services, hymns, and games.

After testing Eversound in several communities, staff mentioned that residents were continually asking when they would get their headphones and want to use them during every activity. The trial eventually led to a rollout of Eversound to all of United Church Homes’ assisted living and memory care locations.

The staff observed immediate results with a number of residents on day one of the Eversound trial. Residents started engaging and participating in activities more than before.

One resident with long-term hearing loss was suddenly able to hear and interact with others. The residents’ son had tried everything over the years to help his mother communicate, from seeing several doctors to using hearings aids. Using Eversound’s microphone and headphones, she was able to connect with her doctor. 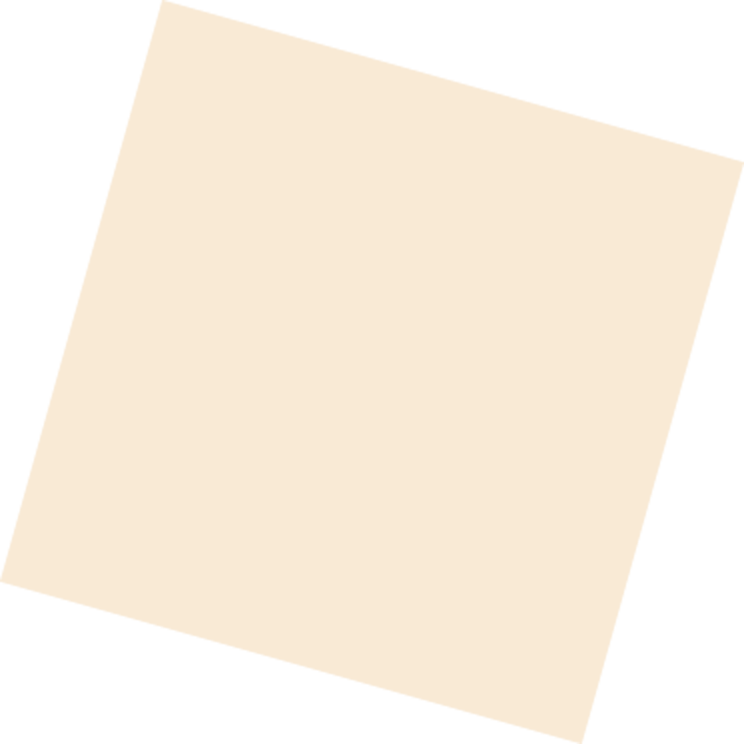 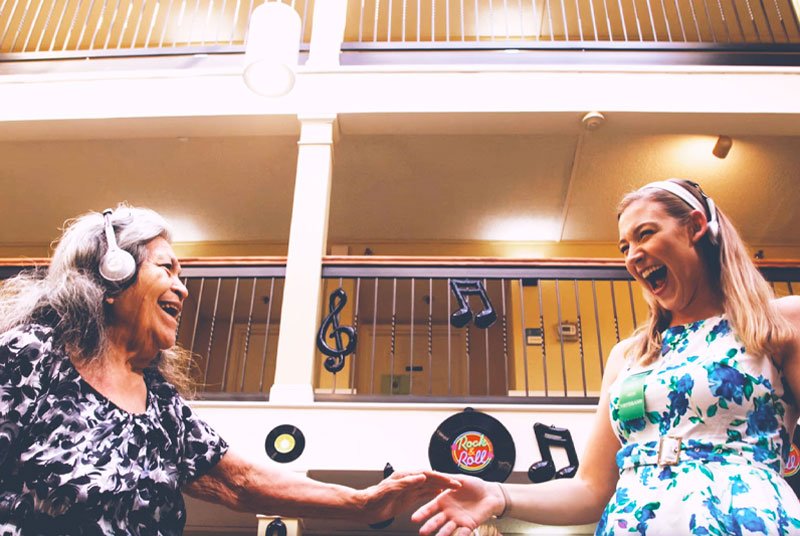 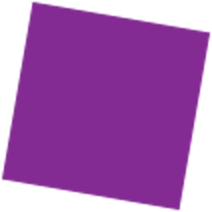 We use Eversound for every group activity quite honestly . . . It brings residents joy and helps keep them comfortable, especially if they’re living with dementia."